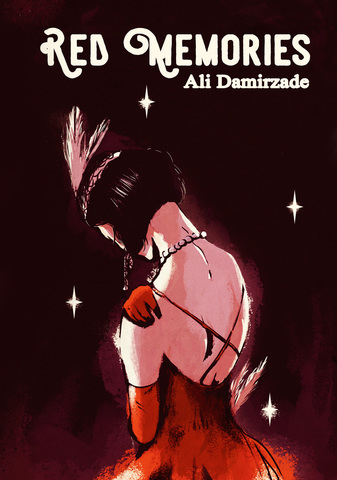 Nəşriyyat: Demirons Books
Məhsul mövcud deyil
20 manatdan yuxarı sifariş edildikdə, Bakı üzrə çatdırılma pulsuzdur!
ISBN: Ali Damirzade
0Şərh əlavə et
Azad’s mundane world in the heart of early 20th century Azerbaijan unravels as he meets the exciting and spontaneous Jewish-American visitor – Benjamin Noah, an artist from New York, who leads him on an impulsive and life-altering journey. Azad has a lackadaisical and cynical view on life after losing both of his parents to a tragedy in 1918. Benjamin invites Azad to accompany him on a journey to Ganja, after facing failure in realizing his impulsive dream of getting into oil business after hearing news of roaring “Oil Boom”.
As they reach Ganja, Azad’s suspicions of Benjamin’s familiarity grow as the latter displays knowledge of places and people, and even owns a house. Soon, however, none of that seems to matter when Azad encounters the lustful, seductive and young Tutu, known for her talents as an exotic dancer for the local, nevertheless westernized audience of Cave and negative reputation for frequent guests in the bedroom. They gradually begin to open up to each other and develop an inevitable, yet deep, romantic relationship full of adventurous challenges.
As that romance begins to take wind though, things suddenly, turn for the worse as the political situation in Azerbaijan deteriorates. Azad and Tutu’s love story goes through many bends as does Benjamin’s ambitions, all leading to hearts being broken and lives being caught in a whirlwind.