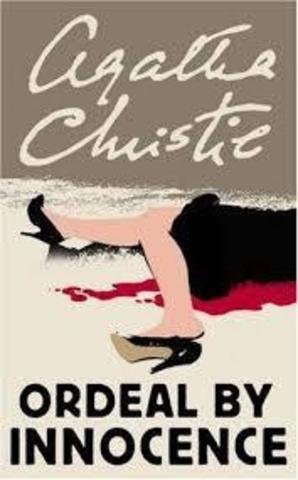 Издательство: ARROW BOOKS LTD
Автор: Agatha Christie
В наличии
Доставляем заказы в Баку, регионы Азербайджана и страны мира!
ISBN: 9780007154913
0Добавить комментарий
Evidence that clears the name of a boy sentenced for killing his adopted mother arrives too late to save his life - so who did kill her? Dr. Arthur Calgary takes a ferry across the Rubicon River to Sunny Point, the home of the Argyle family. A year before, the matriarch of the family was murdered and a son, Jack, was convicted and sentenced to spend the rest of his life in prison. Throughout the trial Jack had maintained his innocence, claiming he was hitchhiking on the night of the murder and he had been picked up by a middle-aged man in a dark car. Unable to locate this mystery man the police viewed Jack's as a lie. Calgary was the stranger in question, but he arrives to late for Jack - who succumbs to pneumonia after serving just six months of his sentence. Feeling a sense of duty to the Argyles, Calgary is surprised when his revelation has a disturbing effect on the family - it means one of the family is a murderer...