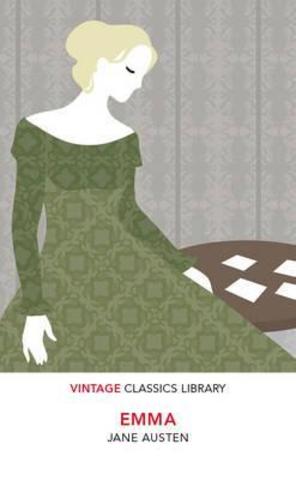 Publishing house: Penguin Books Ltd.
Author: Jane Austen
Product not available
Worldwide, Baku and countrywide delivery! Free Baku delivery for orders over 30 azn! Free delivery to Azerbaijani regions for any orders!
ISBN: 9781784871628
0Add a comment
Emma Woodhouse is introduced to us as 'handsome, clever and rich' and, according to Jane Austen, a heroine "which no one but myself would like". Yet such is Emma's spirited wit that, despite her superior airs and egotism, few readers have failed to succumb to her charm.
The comedy turns on Emma's self-appointed role as energetic match-maker for her sweet, silly friend Harriet. Emma herself, meanwhile, is confidently immune to the charms of the male sex. Her emotional coming of age is woven into what Ronald Blythe has called "the happiest of love stories, the most fiendishly difficult of detective stories and a matchless repository of English wit".