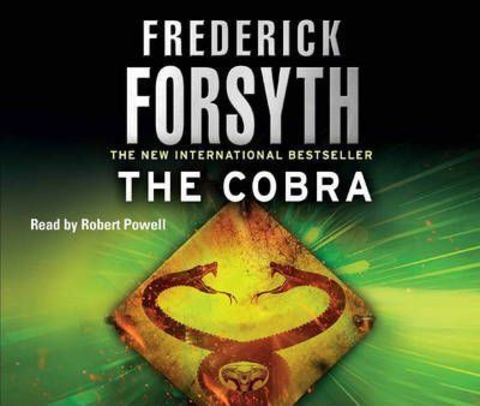 Worldwide, Baku and countrywide delivery! Free Baku delivery for orders over 30 azn! Free delivery to Azerbaijani regions for any orders!
ISBN: 9781846572333
0Add a comment
The Cocaine industry is worth billions of dollars a year to the drug cartels who spread their evil seed across Western society. Its usage causes incalculable misery, poverty and death. Slowly, gradually, inexorably it is spreading...it is a blight which must be stopped.

One man, Paul Devereaux, intellectual, dedicated, utterly ruthless and ex-CIA special ops, is given what seems like an impossible task. At his disposal, anything he wants - men, resources, money. He will not stop until he has completed his mission.

Up to now the drug trade has been used to world governments attempting to prevent them plying their trade. But up to now, those governments have played by the rules. That is about to change. The rules no longer apply... and a dirty war is about to get a whole lot dirtier...