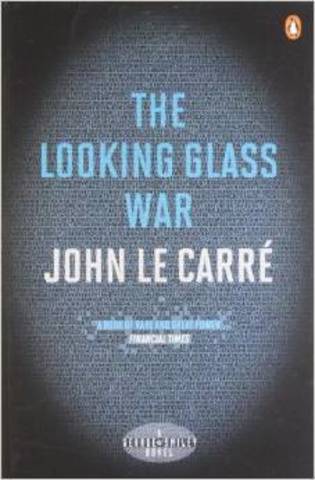 Worldwide, Baku and countrywide delivery! Free Baku delivery for orders over 30 azn! Free delivery to Azerbaijani regions for any orders!
ISBN: 9780241962206
0Add a comment
During the Second World War, the Departmnet made a name for itself, running agents and missions behind enemy lines. Twenty years on, it is obselete, run down and in fear of its very existence when the suspicious death of an agent in Finalnd and the loss of some vital film bring a stay of execution.

Convinced that they have stumbled on an undiscovered Soviet military installation, the Department's men decide to mount an operation in East Germany. Terrified that they will be ordered to hand the case to the more modern, larger service that threatens to engulf them, they strive desperately to keep their decision secret.

Re-recruiting Fred Leiser, a German-speaking Pole and former wartime agent now in his forties, they train and equip him, and infiltrate him by night across the Iron Curtain into East Germany. But are the leftover men of the Department marching to the music of the old war rather than the new.