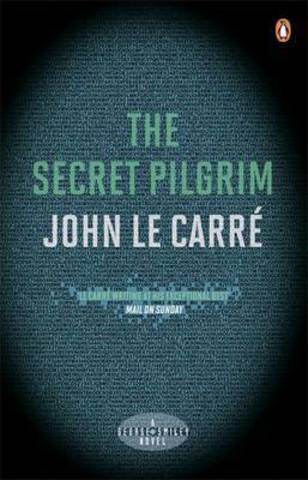 Author: John le Carré
Product not available
Worldwide, Baku and countrywide delivery!
ISBN: 9780241962190
0Add a comment
The Berlin Wall has come down. The Cold War is over. Ned, who learned his tradecraft at Smiley's feet, has been put out to grass at Sarratt, known otherwise as the Nursery, the training school for young entrants to the British Secret Service. Haunted by what he did in his own career, but wanting to impart wisdom to the latest intake of trainees, he invites Smiley to speak to this year's class. To Ned's surprise, Smiley, long retired, accepts. As Smiley recalls some of the key events of his career, so Ned examines the cost in human lives in the course of his own. Ned's reflections - stretching from Scotland's Western Isles to Israel and Hamburg and Cambodia - and superimposed on Smiley's recollections, provide a rare glimpse into the hearts and minds of a generation of spies made obsolete by the passing of the Cold War.