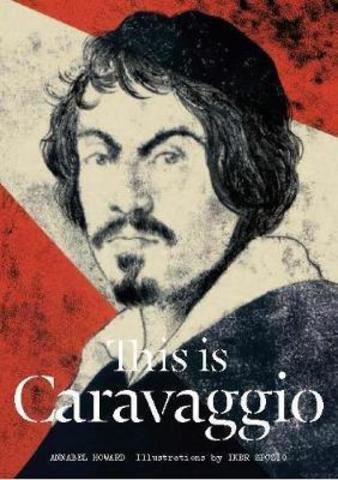 Publishing house: Laurence King Publishing
Author: Annabel Howard
Available
Minimum order ammount - 30 manats. Free delivery in Baku for orders from 50 manat
ISBN: 9781780677002
0Add a comment
Mercurial, saturnine, scandalous and unpredictable, Caravaggio - as a man, as a character and as an artist - holds dramatic appeal. He spent a large part of his life on the run, leaving a trail of illuminated chaos wherever he passed, most of it recorded in criminal justice records. When he did settle for long enough to paint, he produced works of staggering creativity and technical innovation. He was famous throughout Italy for his fulminating temper, but also for his radical and sensitive humanisation of biblical stories, and in particular his decision to include the brutal and dirty life of the street in his paintings. Caravaggio was a rebel and a violent man, but he eyed the world with deep empathy, realism and an unrelenting honesty.
Article: 9781780677002
Genre: Styles: Baroque
Publishing house: Laurence King Publishing
Binding: Hardback
Weight, gr: 380,00
Author: Annabel Howard
Pages:: 80