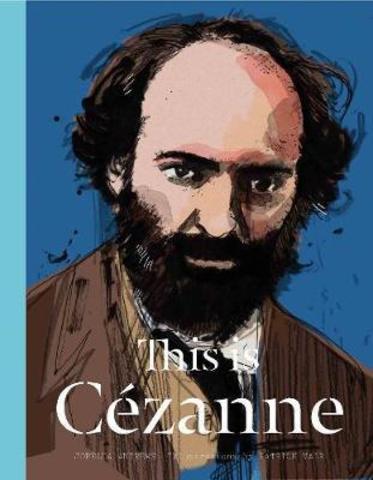 Publishing house: Laurence King Publishing
Author: Jorella Andrews
Available
Minimum order ammount - 30 manats. Free delivery in Baku for orders from 50 manat
ISBN: 9781780674780
0Add a comment
Paul Cezanne challenged convention and pioneered new possibilities in painting. He was remarkable for his ability to perceive and paint aspects of everyday life in ways that revealed dynamic yet deeply harmonious visions of the world. But the intellectual and emotional difficulties of his achievements were considerable. Mainly self-taught, most of his career was plagued by rejection. The critics, and the public, disliked his paintings, and in 1884 Cezanne declared that Paris, the centre of the nineteenth-century art world, had defeated him. Repeatedly, he retreated into self-doubt and bad temper. This book follows Cezanne on his extraordinary artistic journey, focusing on his formative discoveries, made not in the flashy, fashionable metropolis of Paris but in provincial and rural France, often in isolation.
Article: 9781780674780
Genre: Art History
Publishing house: Laurence King Publishing
Binding: Hardback
Weight, gr: 410,00
Author: Jorella Andrews
Pages:: 80