The Girl from the Golden Horn 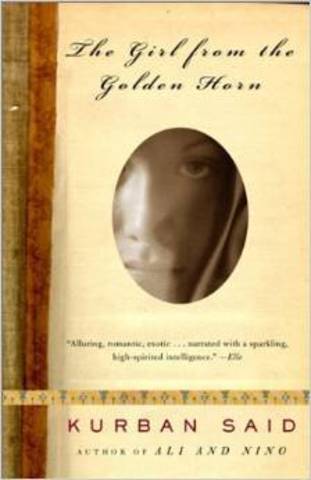 Set in 1928, Kurban Said’s classic novel of thwarted love, exile, and desire explores the clash of values between conservative prewar Istanbul and decadent postwar Berlin, as well as the tensions between Muslims and Christians. Ultimately, it is the story of one girl’s choice between two worlds.

Asiadeh Anbara and her father, once members of the Turkish royal court, have fled the collapse of the Ottoman empire to start a new life in Berlin. Years earlier Asiadeh had been engaged to a Turkish prince, but now, under the spell of the West, the nineteen-year-old Muslim girl falls in love and marries a Viennese doctor, an “unbeliever.” When the prince reappears, Asiadeh finds herself torn between the marriage she made in good faith and the promise made long ago. Written in 1938 and now translated into English for the first time, The Girl from the Golden Horn is a suspenseful and strikingly beautiful novel that remains powerful and moving today.